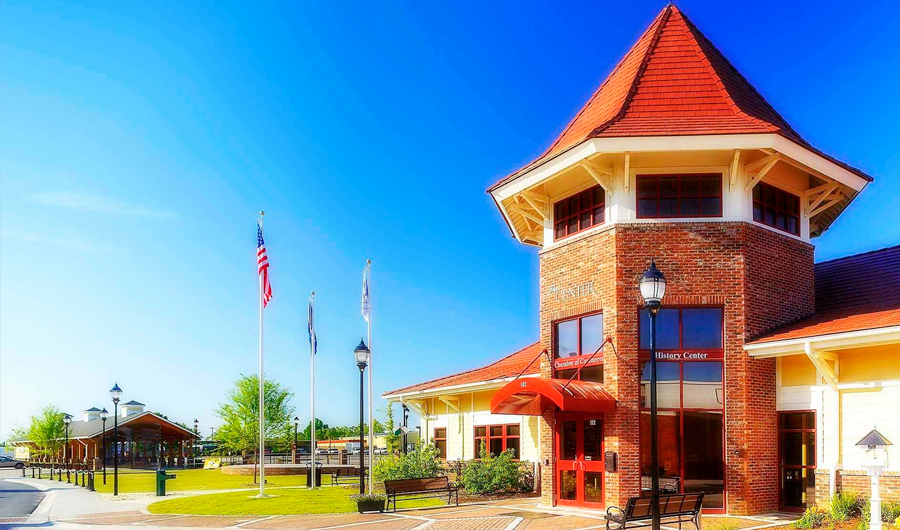 Four Greenville County cities rank among the top-25 fastest growing cities and towns in South Carolina, according to new estimates released by the U.S. Census Bureau. The data shows the latest federal population estimates across the state, as of July 1, 2018. Comparing those figures with estimates from July 1, 2017, underlines the growth the Greenville County area is experiencing.

Here’s a look at how each of Greenville County’s six incorporated cities rank in growth rate between 2017 and 2018 and how that compares to the rest of the Upstate and South Carolina as a whole using the U.S. Census Bureau’s list of 271 cities and towns in the state.