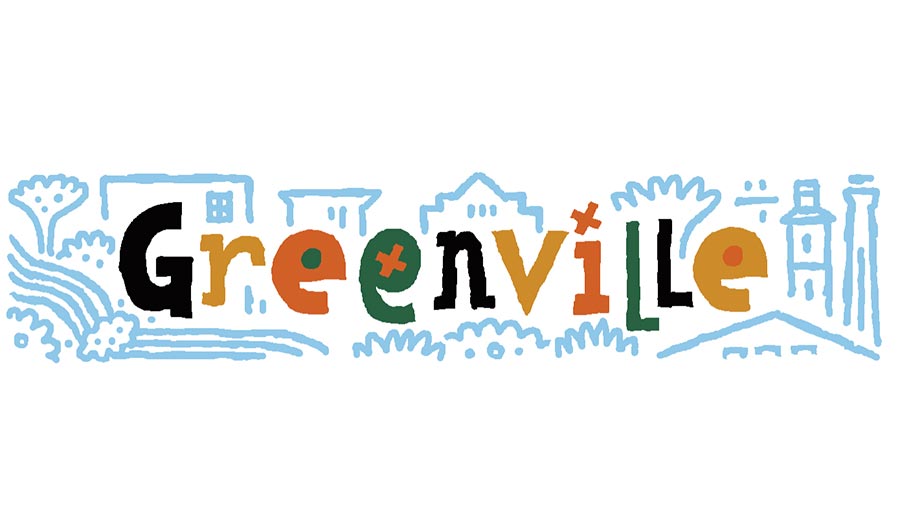 The former textile capital of the world has moved beyond its apparel-industry history with a burgeoning tech ecosystem. The area’s intro into the “fourth industrial revolution,” as Greenville’s Chamber of Commerce president Carlos Phillips explains, started just over a decade ago. Rather than try to persuade some large employer to set up in the South Carolina city, as the town has managed in the past with both BMW and Michelin, the business community had a better plan: “We needed to build that company from within,” says Philips. Smart long-term planning by public and private organizations, such as the creation of an entrepreneur-networking organization called Next, has yielded sweeping results. Greenville ranked fifth in the nation in net business creation in the past year. The area is especially strong in Medtech, with prominent startups in the space including Zylö Therapeutics, Netalytics, and ChartSpan. Nearby Clemson University offers a strong pipeline of talent, and out-of-town VC firms from such as Atlanta’s BIP Capital have started deal hunting in town. –Tom Foster